Our One-day cultural tour in Kathmandu provides a close glimpse of Nepal. It not only showcases the rich culture of the Nepalese people but also takes you back in time through its architectural marvels. The tour takes you to three places: Swyambhunath, Pashupatinath and Bouddhanath temples that holds both religious and cultural importance to the Nepalese people.

The Swyambhunath which is popularly known amongst the foreigners as Monkey Temple has a compelling mix of both Hindu and Buddhist shrines and stupas which is located on the top hill in Kathmandu valley. The Temple owing to the large monkey population residing in this area. It is said to have evolved when the valley was created out of primordial lake more than 2000 years ago and is the oldest of its kind in Nepal

The Pashupatinath Temple is one of the religious Hindu Pilgrimages situated on the banks of river Bagmati and is one of the main temples of Lord Shiva. The temple area is full of 235 other smaller temples of numerous Hindu deities which gives the whole place an ambience of a sacred paradise.The temple consistes of many shiva Lingas, statues, pagodas and shrines etc. The main temple inside Pashupatinath has a golden roof and four silver doors around. Due to its unique religious features, Pashupatinath Temple is listed on world heritage site.

The Bouddhanath Stupa is one of the largest stupas in South Asia which was built on the ancient trade route to Tibet in about 5th century. It is located about 11km from the center and northeastern outskirts of Kathmandu. It was enlisted in the world Heritage Site by UNESCO in 1997 AD. The stupa is 36 meter high and it is mostly affiliated by Buddhism and Hinduism. The structure of this Boudhanath stupa consists of a giant dome, on the top sits a Buddhist pyramid tower. The prayer flags are tied all around the stupa which carries mantras and prayers into the universe. The earthquake in Nepal in April 2015 badly damaged Boudhanath Stupa with the crack in the spire and the whole structure above the dome was removed and reconstructed again. 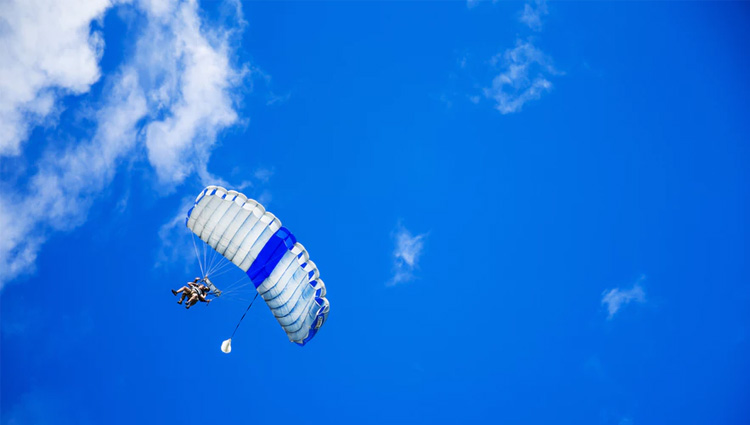